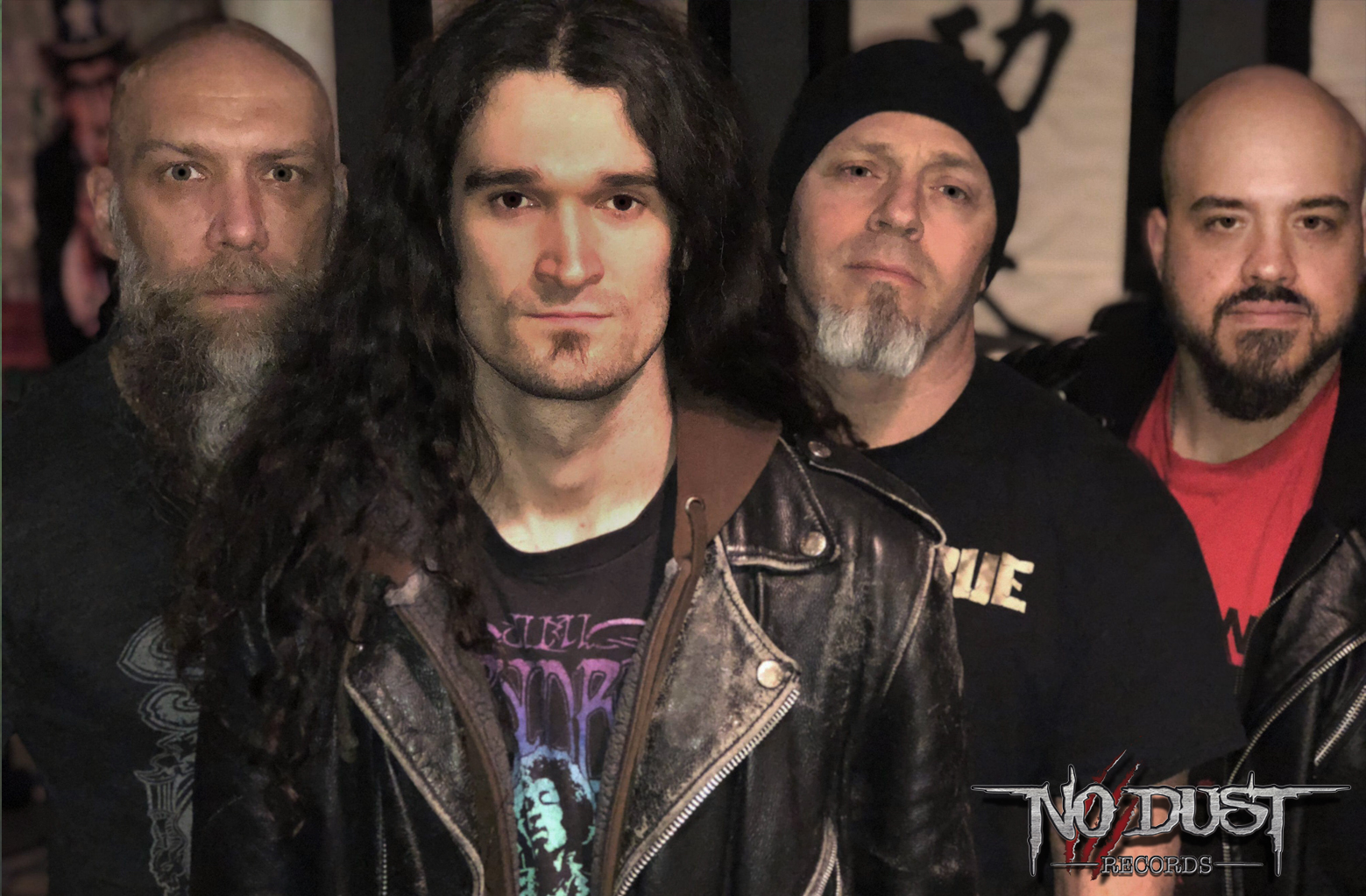 Toxik began life as a bunch of neighborhood friends in the middle of a musical revolution.

To be sixteen in 1982 and from New York meant you were living through some of the greatest music ever written. Growing up in the 70's with original era and lineups ups of Sabbath, Rush, Priest, Rainbow, Scorpions, Motorhead, Iron maiden etc and then heading into a future with Mercyful Fate, Metallica, Watchtower and Slayer as examples, was a lucky thing for us because peoples tastes had expanded and it gave industrious young artists room to grow.

It was the inception of metal culture and forever cemented the genre into the annals of no just rock and roll but music in general. To be making our version in the midst of all that was very inspiring and I feel like you can hear it on our first two records. On ‘World Circus’ we are young and brutal...every track is intense and ultra hyper. On ‘Think This’ we progress in our playing and writing and while the intensity is still there, the overall character has matured and you end up with a more progressive and thoughtful offering.

The 3rd record would be a long time off....we didn't know it at the time but 20 years would pass before we thought about writing again. in 2013 we began writing and recording the ‘In Humanities’ recordings with World Circus vocalist Mike Sanders,  and since then we have recorded and released 2 more offerings. The ‘Breaking Class’ EP in 2017 with Think This vocalist Charlie Sabin and then finally as part of our Box set ‘Works III’ on No Dust Records, the full-length ‘Kinetic Closure’ with our new vocalist and 2nd guitarist Ron Iglesias.

Each of these recording represents a step forward for the band...musically and as a band. I feel very lucky to be working with the people I do. With No Dust Records as our label we have the ability to be as creative as we want without fear of losing support.

Our next album will be our 3'rd and most Creative to date. The fact that 2019 is also the 30th anniversary of Think This put's a nice final touch on things don't you think?