The sound can be defined as violent thrash metal, with totally current and original features!

With a totally original and striking sound, this power trio          impresses with its musical quality and can be compared to any band in the vanguard of the style. After a year of rehearsals and compositions, the band made their debut on the stage on 05/18/2014 and released their first studio work in March  2015, the demo “Na Order from Chaos”.

This work was very well received by the public and by national and international specialized critics, taking the band to a good number of live performances in the period of 2015 and 2016, culminating in the band's return to the studios to compose their first full album, the “ Genocides in the Name of God ”2017.

With the release of “Genocides”, the band rose to a new level, starting to share the stage with great names in Brazilian metal.

The disc yielded the first European tour and a good number of shows in Brazil, including festivals.The experience of the road did the band well by raising their level again. The musical evolution of the members became clear and the performances became more consistent and aggressive. The level of the compositions also became more complex, which culminated in the composition of this third studio work, "My Murder Mind" of 2019. "My Murder Mind" was released on the band's European tour between April and May 2019, passing through five countries and including a great show at the SWR Barroselas Festival in Portugal, and in Brazil officially launched on July 19 at Espaço Som em Sao Paulo.

Now in the year 2020 the european release of “my murder mind” (with artwork made by Mario Lopez! and the 2017 “genocides” as bonus tracks) sees daylight, and the band returns to EUROPE during summer, having its confirmation in the great Portugal VAGOS METAL FEST alongside bands like BEHEMOTH AND TESTAMENT, and promises pleasant surprises for their fans! 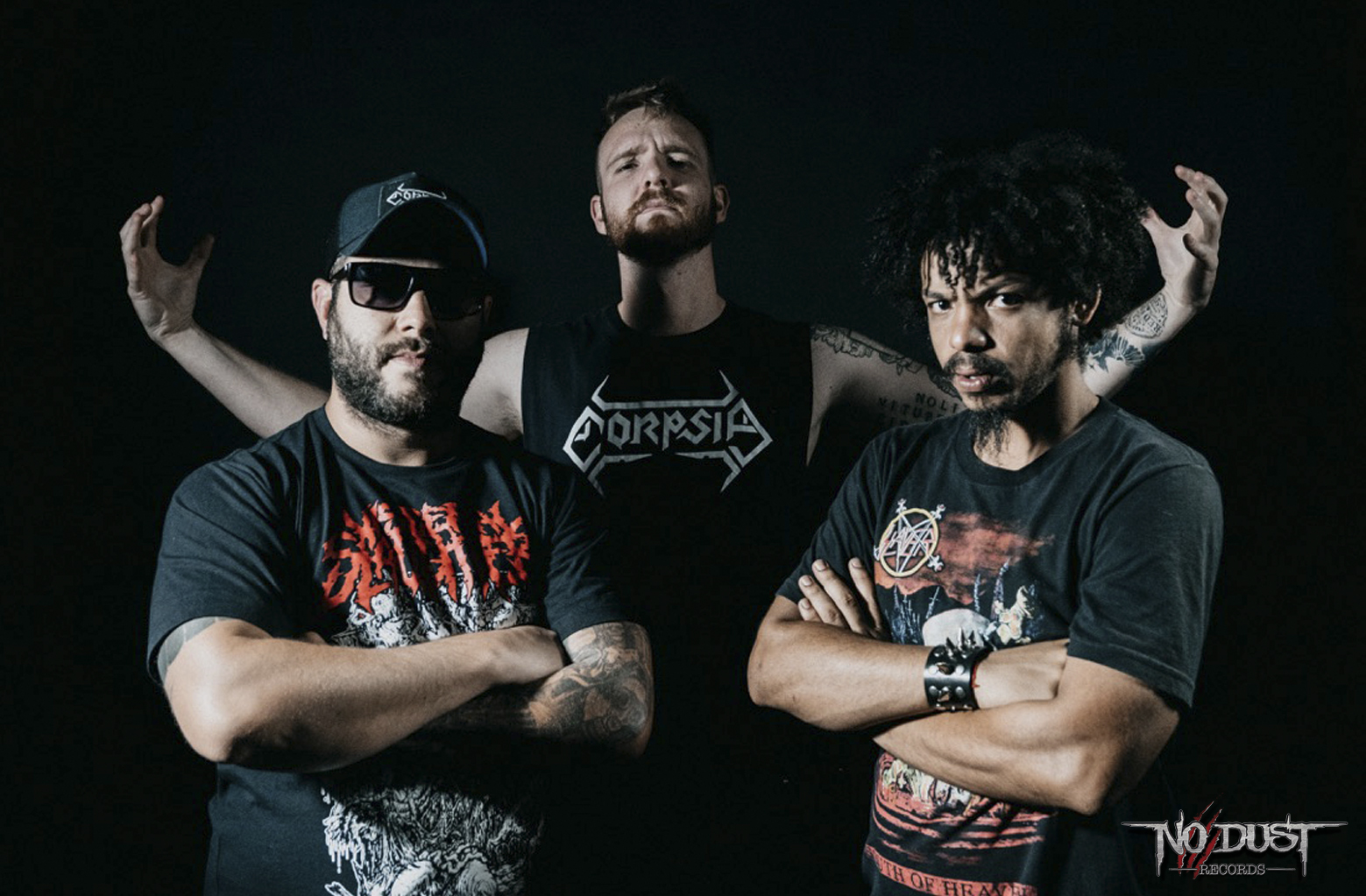