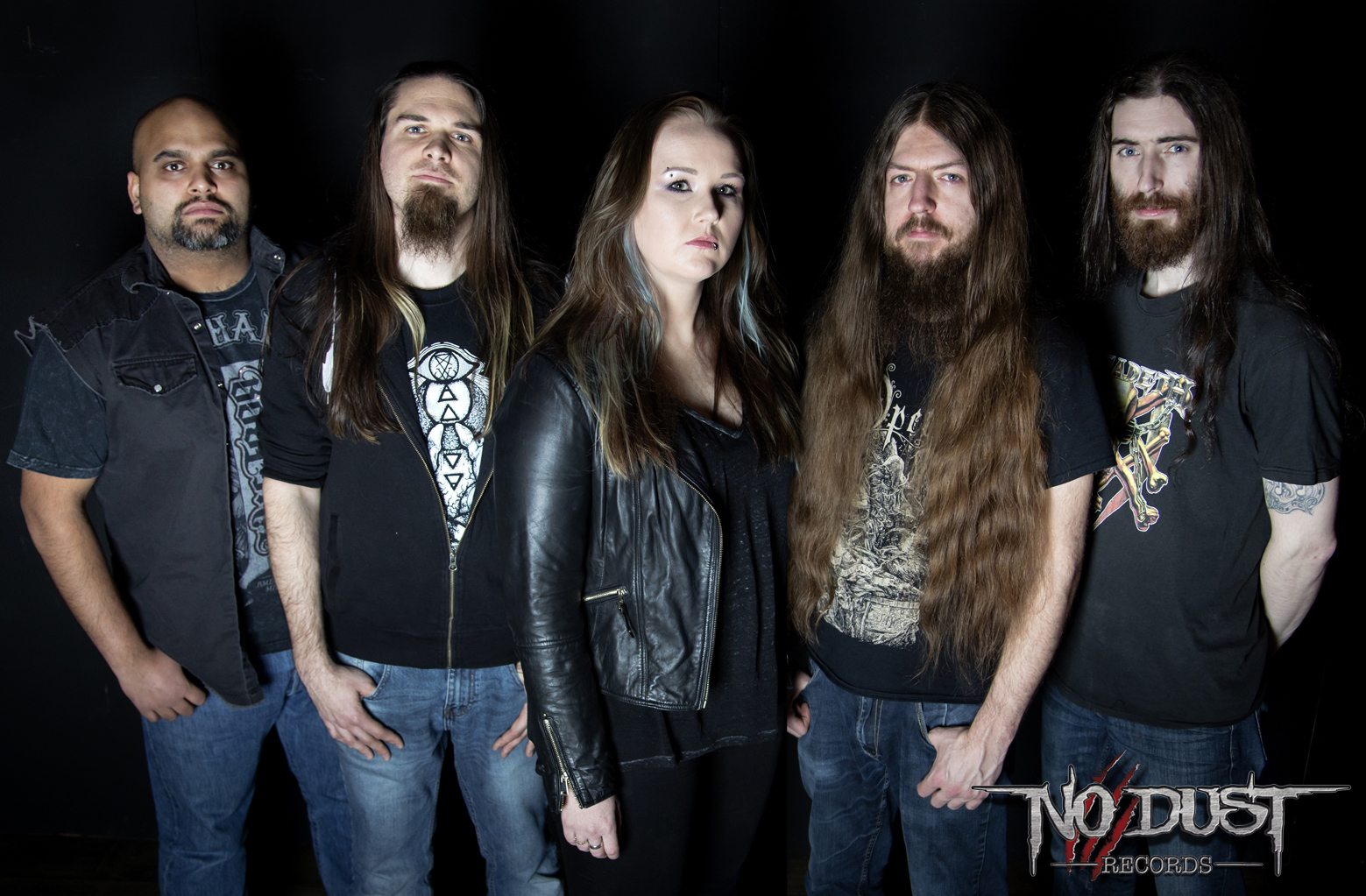 Hailing from the underground Manchester metal scene, Collibus is a progressive metal band of tour-de-force proportions.

Having won the 2013 Parliamentary Rock the House Discretionary Metal Award, Collibus made history by becoming the first heavy metal band ever to play a set in the House of Commons; had the music video for their winning track Dead Inside featured on Scuzz; and released their debut album The False Awakening all in a matter of months.

The debut album launch was impressively followed by a quick succession of major festivals snapping up Collibus onto their lineup with Download Festival, Graspop Metal Meeting, Sonisphere Festival, Wacken Open Air & Bloodstock Open Air all signing the band in 2014. The momentum built up around the band further saw them signed to support The Winery Dogs on their German tour that summer.

Since the success of 2014, the band have further recorded a 4 track EP single released in the summer of 2016, featuring the Fox penned track The Last Time. The EP also included 3 re-worked acoustic tracks from The False Awakening, recorded at the legendary Metropolis Studios. The release was followed by a return to Belgium’s Graspop Metal Meeting.

The follow up album to The False Awakening was recorded in 2017 and is called Trusting The Illusion. The album is released in 2018 by No Dust Records and has nine powerful tracks.

Recently Collibus signed a new management contract with Enso Music Management. They will be working closely with Enso over the coming months to build ourselves an epic 2019. There will be tours. There will be music videos. There will be new music. 2019 won't know what's hit it! Stay tuned...