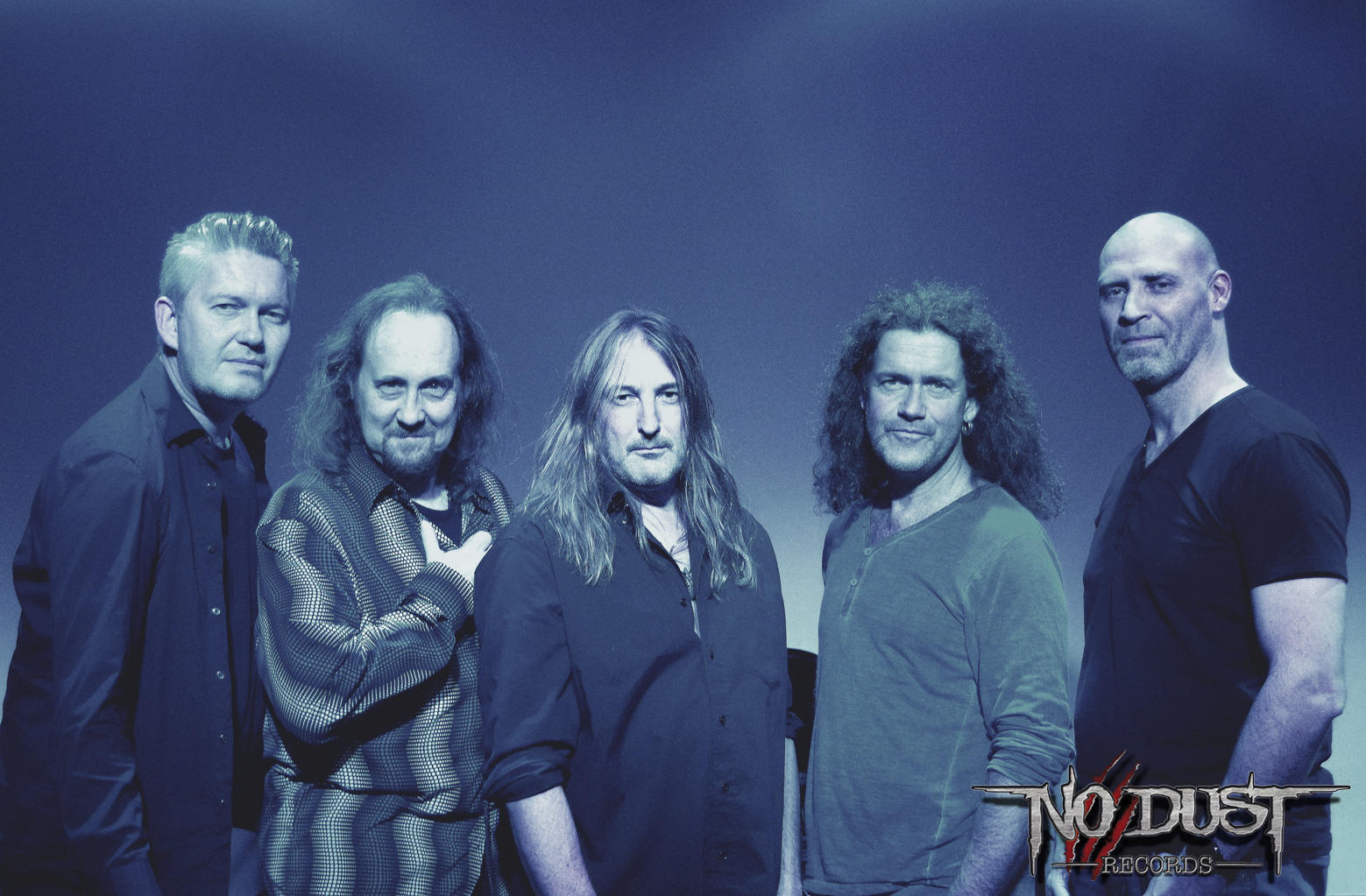 Holland has always had a strong, fruitful and enjoyable metal scene whose foundations were laid by notorious heavy acts such as Vengeance, Bodine, Helloïse, Highway Chile and Vandenberg.

Nowadays the Dutch scene is overcrowded and highly dominated by a wide variety of death, thrash, speed and female fronted metal bands. Within this undistinguishable yet gratifying scene, a new powerful Phoenix has risen: AUGUST LIFE.

They have been secretly working on their debut album ‘New Eternity’ at Jack’s Place in Meerle, Belgium, with Jack Nobelen ( ex-Horizon, ex-Savage). The CD was released late August 2018 by Pt78 Records and the reactions of fans and magazines were overwhelming.

AUGUST LIFE’s music is for any fan of progressive melodic music in the vein of Rainbow, Dio, Queensryche, Dream Theater and Shadow Gallery. You can even notice a touch of Threshold and Cowboy era Pantera.

The last couple of months AUGUST LIFE has transformed from brilliant album project to a stunning energetic live band because they feel this music definitely deserves to be on stage.

AUGUST LIFE is proud to announce they will release the album on vinyl through NO DUST Records in first half of 2019.

The Dutch metal scene has a new exciting and forward-looking name to reminisce: AUGUST LIFE! 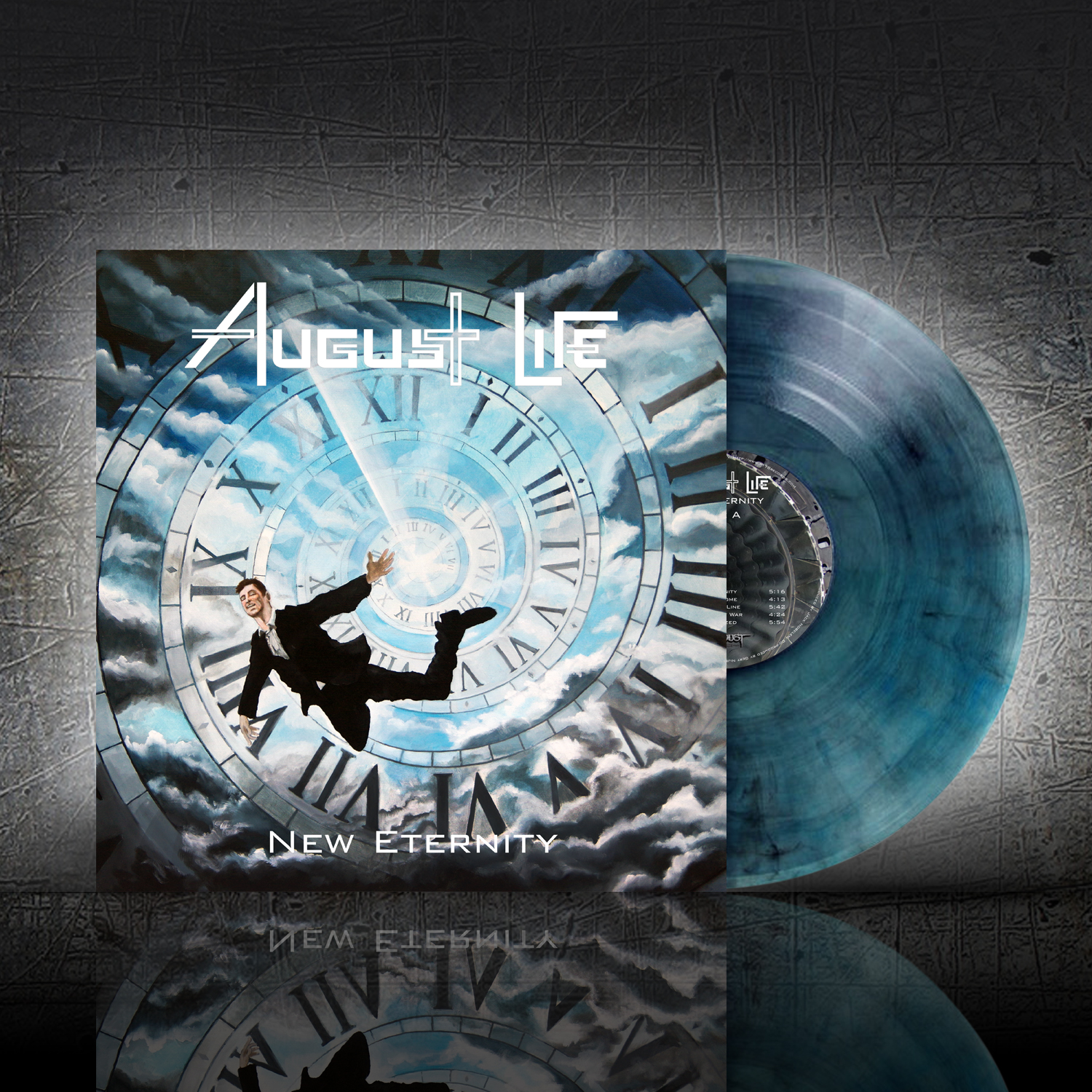